We want to be a bit careful in how we present this. It is our opinion that propaganda is the main purpose of these street patrols, which are obviously more about intimidation than actually patrolling the street and are largely performative. As far as we know, they have been very infrequent, maybe once a month and have mostly consisted of the Soldiers of Odin walking around downtown for an hour or so handing out toques, mitts and Tim Hortons gift cards. The greater concern for us from talking to locals is that the Soldiers of Odin have been successful at stirring up fear.

The bad news, is that the irregular nature of these patrols and that they do not announce them in advance make it very difficult for anyone in the community to organize against them. The good news, is that other than these sporadic patrols, they don’t seem to be up to very much and their organization appears to be stagnant for the most part. As far as countering these patrols a pro-active approach – perhaps something along the lines of the Bear Clan Patrol – could do a lot to mitigate the problem in our opinion.

We did see a few interesting things on this check-in though.

The first is a sign that former Sudbury chapter president David MacKinnon may still have a hand in the group. Standing on the left is a current Soldiers of Odin member that we unfortunately only know as “Poppa Bear”. Of course, if you happen to know Poppa Bear’s name, you could always use our contact page to tell us. (UPDATE: Actually, nevermind that. It looks like this is him: https://facebook.com/profile.php?id=100014092631373) 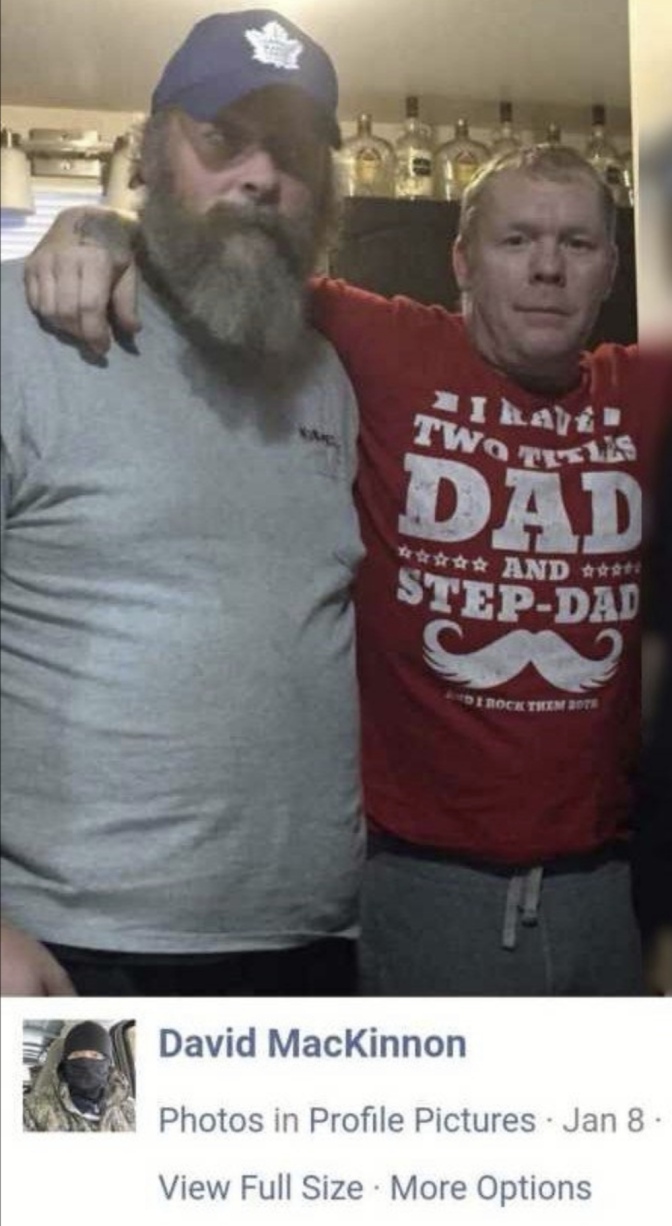 The second thing we noticed was a person that SoO member Chris Chaperon was talking to.

When we check out the pictures Mark Nyman has posted on Facebook there is an interesting one. There was nothing else we could find regarding him and the Proud Boys; but January 16th is pretty recent and we’re going to keep an eye on Mark.

Last but not least, while doing our due diligence for this blog post, we happened upon the Facebook profile of someone we recognized from group photos of the SoO. He’d been a loose end for us for quite a while and it’s nice to finally have that wrapped up. Without further adieu, we present to you local SoO member Chris Bradley: 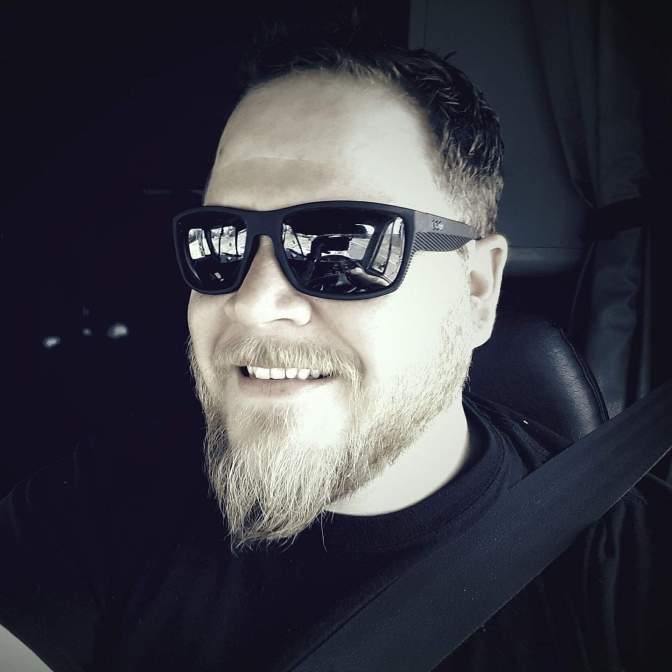 2 thoughts on “CHECK-IN: Soldiers of Odin”