We see a lot of horrible things every day, but this guy shocked us when we first ran into him. We were trawling through Shoutout Sudbury – one of our go to places to find these guys – when we found him in the likes on a post. It was pretty obvious right from the moment we saw him that this was a guy we should look into.

The content on his page was… Well, see for yourself.

He is pretty damn open about being a Neo-Nazi, which makes the fact that he has a lot of locals in his friends list very disturbing and depressing. We’re trying charitable here and not judge too harshly, but it’s pretty hard for us to believe that none of the locals who know this guy noticed this at some point. This isn’t a quirky personality trait we’re dealing with here, this is a unequivocal Nazi.

The things he likes on Facebook are just insane: 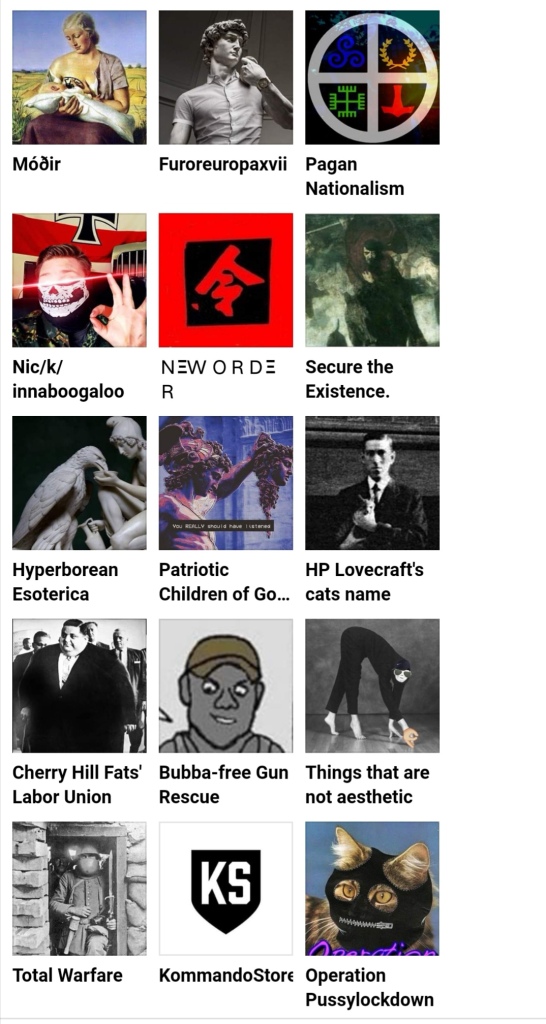 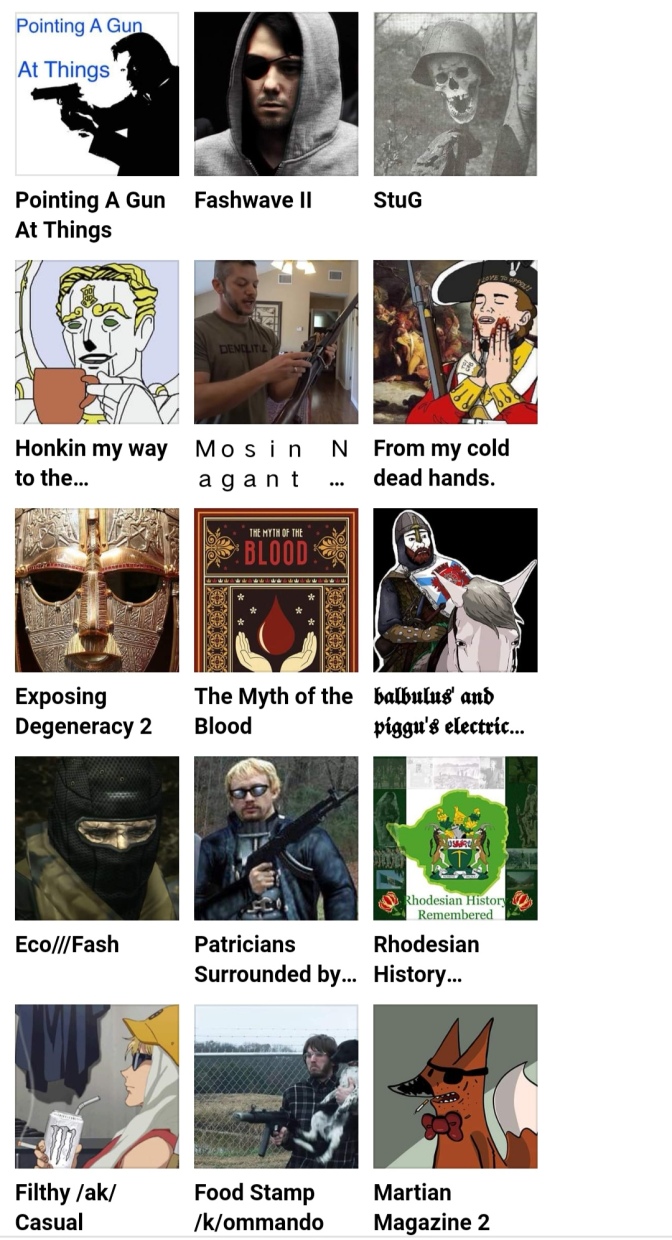 We posted more of this over on our Twitter account, if you really want to see it.

There’s a lot going on here and good indications at to where else he hangs out online.

The references to /k/ refer to a subforum of the infamous website 4chan that is devoted to discussing weapons. Users of that subforum are referred to as “kommandos”.

Joseph likes guns a lot. This is a common enough hobby here in Northern Ontario, but not one that you like to see accompanied a strong interest in Neo-Nazism and the extreme right. (Notice we aren’t saying far-right because that term isn’t strong enough.)

For those wondering about all the gear, we asked around about it. The rifle is a Russian SKS and the clothing appears to be American camo that is readily available on the surplus market.

Thankfully, it does not appear that he’s ever been in the military.

As someone on Twitter remarked to us; all those likes must make for one hell of a Facebook feed. A lot of this is weird Neo-Nazi art and it’s pretty obscure stuff. We suppose this is a bit like the extreme right version of liking indie bands.

Here’s a quick sample of content from some of those pages:

Much of this in the ballpark of the New Zealand mosque shooter, so we made a point to look for posts about that: 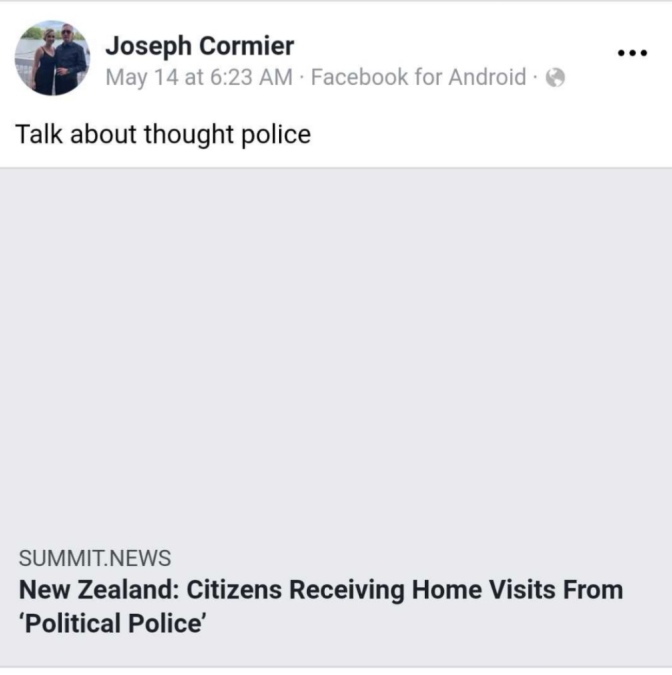 Here’s a few clearer pictures of him: 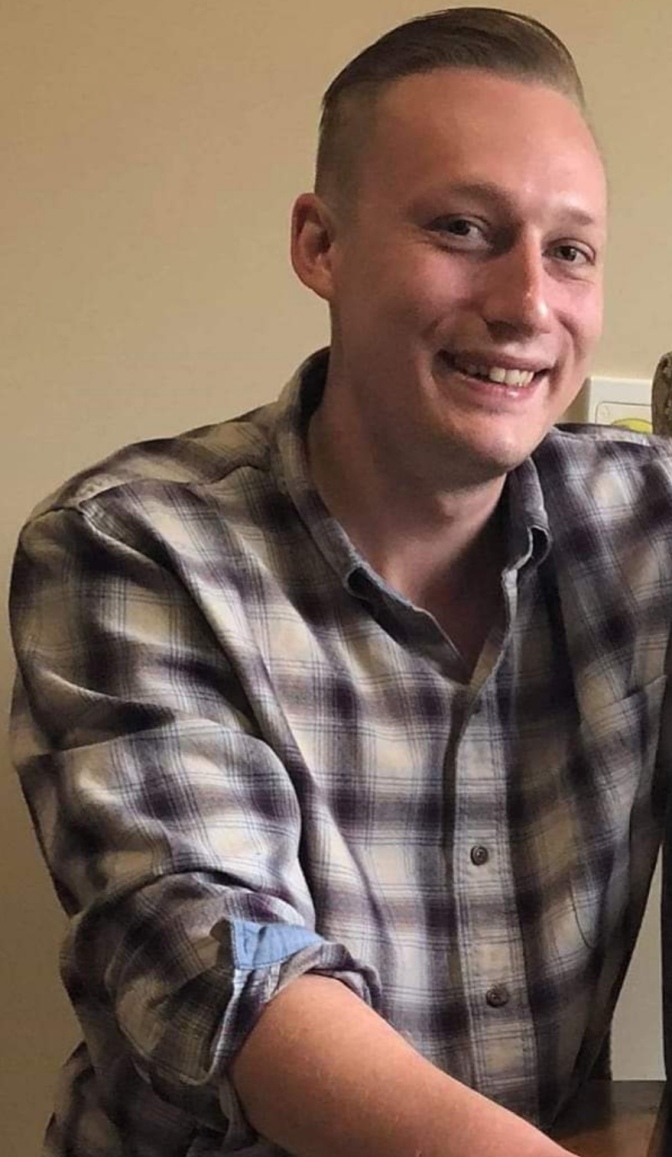 Please get in touch with us if you know more about this guy.

You know where to find us.

One thought on “Joseph Cormier”