For the sake of clarity, this post will only deal with the Shoutout Sudbury website. There is also a Facebook page and an associated Facebook group called Shoutout Sudbury UNCUT. Both are also horrible places, but in the interest of keeping this post focused, and because neither of those would exist without the website, we are limiting the scope to make things less confusing. We do, however, plan on covering the spin-off forum Shoutout Sudbury UNCUT in a separate post in the near future.

Shoutout Sudbury is a local gossip site where users post anonymously. It is run by a man from Edmonton named Jody Mitoma and is part of a larger umbrella called Shoutout Canada. 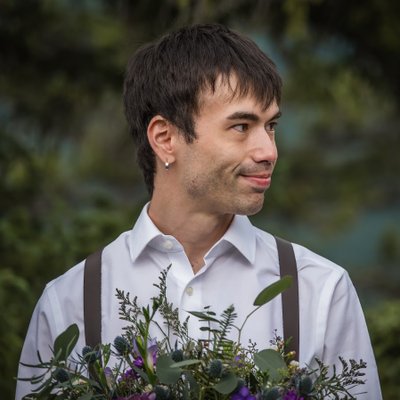 On a good day, his site is a garbage fire that serves as the online equivalent of a bathroom wall where locals anonymously post rumours. Users submit posts, which are placed in a queue and reviewed by Jody before they are finally posted to the site.

As it happens, Jody Mitoma recently tried to lie to us about how his site works. 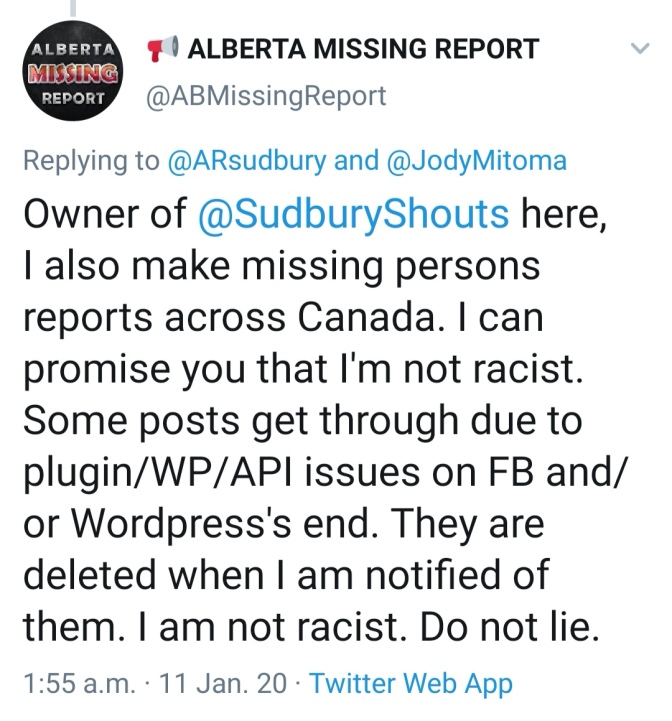 This article from the Toronto Star completely contradicts Jody’s explanation.

In addition, Shoutout Sudbury’s Terms and Conditions clearly state (bolded emphasis is ours): “Shoutout Canada reserves the legal right to refuse publicly posting anything negative about a specific person, group or business. We may edit your anonymous post before publicizing it (whether it be to remove a person’s name or company name) to refrain from libel.“

This is simply not possible unless all of the posts are approved by a moderator and Jody Mitoma is the sole owner and operator of the site.

Now that we’ve established that Jody does in fact approve all new posts to the site; let’s have a look at some of the things he has approved over the years.

We’ve spent much more time than anyone ever should surfing Shoutout. The closest thing it has to a positive quality is that it’s good for finding nazis. The people that comment there with their real names are somehow even worse than the anonymous posters.

There are a number of sister sites for other cities across Canada, but most of them aren’t very active. The second most active site after Sudbury is Edmonton.

As you’ll see, the content there is more of the same.

Jody Mitoma has responded to us before, saying that he does not have the time to properly moderate the site.

Obviously, the simplest and most moral option would be for Jody to just shut the entire site down, but Jody’s own views seem not that far off from the others that use the platform, so we don’t see that happening. Besides, his site is full of ads, so he probably does make a few bucks from running a hateful cesspool with no redeeming social value whatsoever.